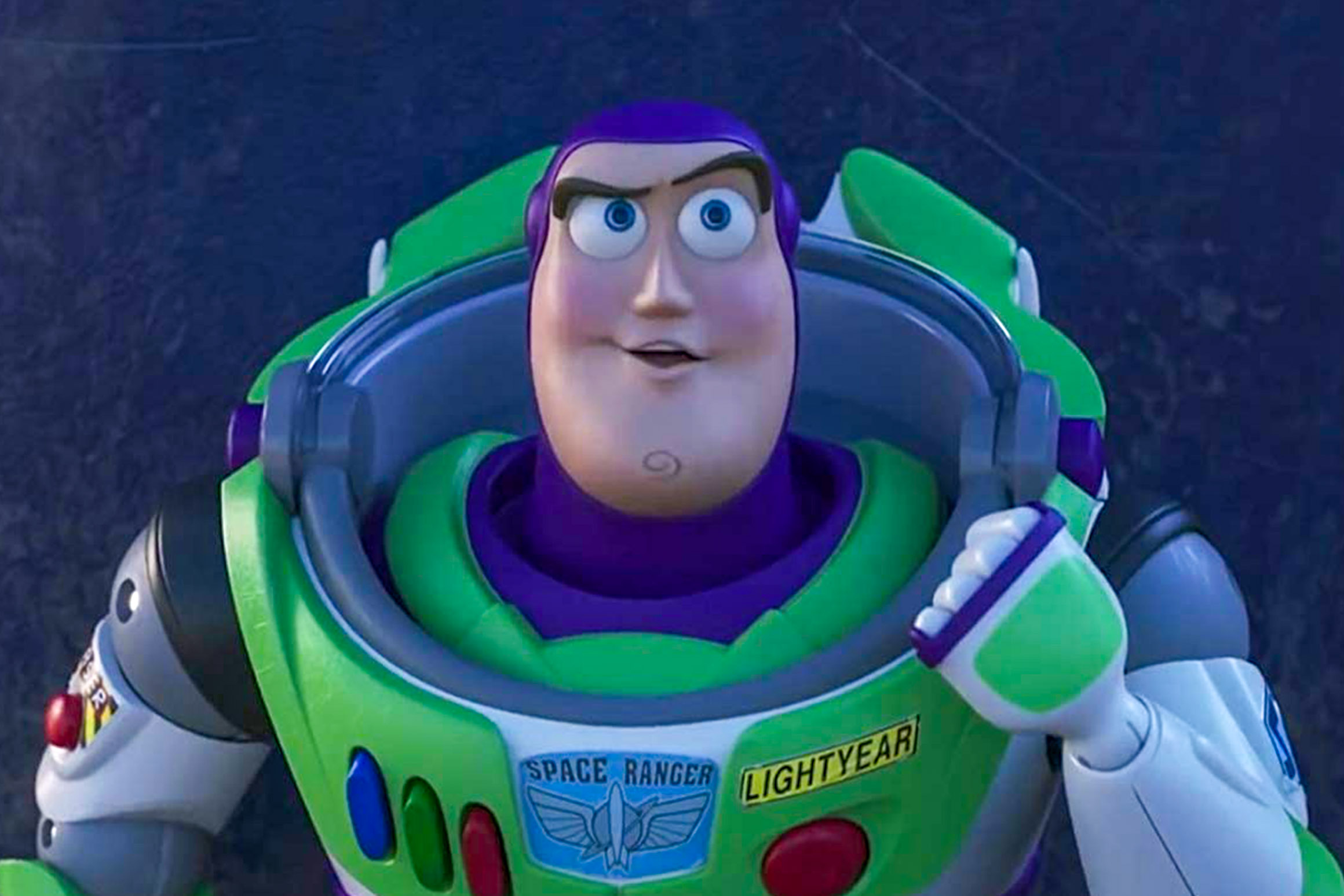 Now that Endgame has come and gone, we can all collectively make plans to actually go and see other movies. And, this summer happens to be loaded with very promising releases.

Whether you’re into action and animation or comedy and drama, there’s something on this summer’s release calendar for you.

Here’s a look at a few summer blockbusters we can’t wait to see.

The Toy Story films are as close to a perfect animated franchise as you can get, so we have no reason to believe the new installment will be anything less than great. Plus, the addition of Tony Hale to the film adds some fresh comic flair to an already loaded voice-cast.

Godzilla: King of the Monsters

As we previously noted, judging from the trailer for Godzilla: King of the Monsters, the film will be entirely comprised of giant monsters fighting, cities exploding and people standing in the rain with a stunned look on their face. And we are here for it. Also, according to the official synopsis, “the new story follows the heroic efforts of [a] crypto-zoological agency.” Just take our money.

The bar for this movie is pretty high, given the gargantuan success of Avengers: Endgame and all the love for the Spider-Man: Into the Spiderverse, but there’s plenty of reason to be optimistic. Jake Gyllenhaal has been spoiling to get into a superhero movie for a long time, and Tom Holland’s performance as the web-slinger has been one of the franchise’s greatest recent treats.

Danny Boyle’s got a humdinger of a premise for his next movie: a guy wakes up in a world in which the Beatles never existed, and he’s the only one who remembers them. Heralded as a musical genius and suddenly set upon with a very strange moral dilemma, this movie looks like an absolute delight for Beatles fans (i.e. pretty much everyone …as long as you remember them).

Chadwick Boseman’s first post-Black Panther project looks like an excellently gritty throwback about dirty criminals and the dirtier cops trying to bring them down. In addition to Boseman, the movie also features Stephen James (If Beale Street Could Talk), Sienna Miller (American Sniper) and Taylor Kitsch (you know who he is), and the steady production hand of the Russo Brothers.

Do we need another zombie movie parody? You could be forgiven for asking why, but one look at the trailer ought to convince you that yes, we do, at least, need this one. Adam Driver and Bill Murray play two small town cops taking on a zombie horde with an assist from people like Tilda Swinton (with a sword!), Chloë Sevigny, Steve Buscemi, Danny Glover, Caleb Landry Jones, Rosie Perez, Iggy Pop, Sara Driver, RZA, Selena Gomez, Carol Kane, Austin Butler, Luka Sabbat and Tom Waits, for goodness’ sake. Also, this one was directed by Jim Jarmusch, who helmed the lovely, underappreciated Paterson. Can’t wait.

Mindy Kaling wrote and co-stars alongside Emma Thompson in this terrific-looking story about a late night show host and the young writer she recruits to help keep her material fresh. Drawn from Kaling’s own experiences as a woman comedy writer in an industry swimming with men, the whole thing looks pretty well designed for success and so far, it’s succeeding. Amazon acquired this one at Sundance for a record-setting $13 million.

The Trailer for A24’s ‘Everything Everywhere All at Once’ Is Incredibly Weird, Incredibly Cool

Music biopics can be pretty boring. They all tend to follow the same unlikely star rises/struggles with the perils of fame/ultimately overcomes his demons and becomes a legend storyline. But this story of Elton John looks like it could very well subvert the genre by leaning into Rocketman’s fantastical aesthetic, adding a dash of magic realism to the true story behind one of rock and roll’s great visionaries.

Even if you aren’t big on Disney’s latest live-action remakes, The Lion King looks like something special. Seriously, watch the trailer and you’ll witness some truly breathtaking visuals. Also, half of Hollywood is in it: Donald Glover, Beyoncé, Seth Rogen, John Oliver, Chiwetel Ejiofor and Billy Eichner are just a few of the names involved.

Based on a touching This American Life piece, the film tells the story of a family as they attempt to come to terms with their grandmother’s terminal illness. It may not be a “blockbuster” but like all A24 films, it has a chance to garner some real box office attention.

We could write why this movie looks completely ridiculous (and completely awesome), but we’ll let the studio’s synopsis doing the heavy lifting here: “When cyber-genetically enhanced anarchist Brixton (Idris Elba) gains control of an insidious bio-threat that could alter humanity forever — and bests a brilliant and fearless rogue MI6 agent (The Crown’s Vanessa Kirby), who just happens to be Shaw’s sister — these two sworn enemies will have to partner up to bring down the only guy who might be badder than themselves.”

Study Finds No Link Between Undocumented Immigrants and Crime Rates