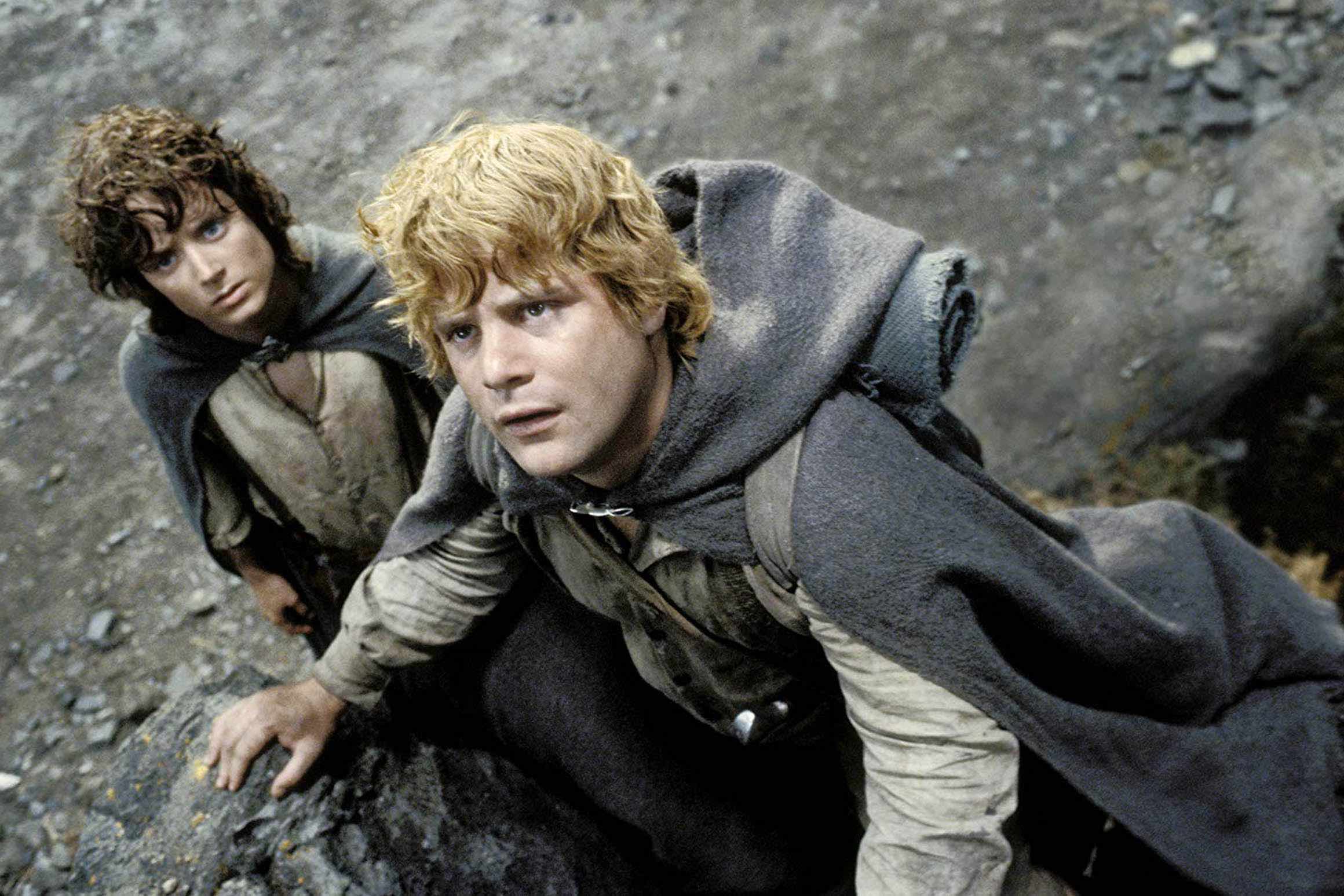 Need a few entertainment options for your long weekend? Don’t worry, we’ve got you covered.

Here are a few highlights of the new shows, films and documentaries headed to Netflix in September.

Clint Eastwood’s 2003 neo-nior—and its seven Oscar nominations—were reminders of just how gifted of actor/filmmaker can be at his peak. On the surface, the movie is a standard crime flick — but beneath the thrilling exterior is a commentary about the consequences of sin, fatherhood and misguided revenge.

Peter Jackson’s trilogy is one of the great achievements in modern filmmaking, and the final installment—Return of the King—remains the crown jewel of the trilogy. The only people who think it has too many endings are the ones who didn’t emotionally invest enough in the first two to appreciate the denouement.

You most likely know Tony Hale as Buster Bluth or Veep’s Gary—two characters known for their constant struggles with anxiety. In Archibald’s Next Big Thing, Hale brings a new character to life. But, this one has a lesson to teach kids living in a world struggling with constant distractions, anxiety and countless things pulling for our attention: Be present and enjoy the adventure right in front of you.

Comedian Sacha Baron Cohen takes a turn for the dramatic in this true story about a Mossad spy who risks everything to change the course of Israel’s history. It’ll be interesting to see how SBC handles this dramatic material but if he’s proved anything over the course of his career, it’s that he can be very convincing.

In the latest installment in their “Explained” series made in partnership with Vox, “The Mind” goes inside the deeper works of the human brain, to show just how incredible it really is while also looking at the physical side of mental health.

The Chef Show is undercooked (no pun intended), but that’s kind of the fun of it. In it, filmmaker Jon Favreau and his chef mentor Roy Choi make good meals and eat them with Favreau’s famous friends. There isn’t really much structure, but it’s breezy pace makes for a great before-bed watch.

Between Two Ferns: The Movie – September 20

If you need a reminder of just how funny Zach Galifianakis’ terrible public access interviewer is, rewatch his classic sit-down with President Barack Obama. Will it translate into a feature-length film? Who knows. But, we’re here for the concept.

Honestly, the title says it all. The documentary takes an intimate look at one of the world’s richest—and most generous—human beings.

The first season of the design docuseries was hit-or-miss, but when it’s good, it offers surprisingly emotional looks at the creative processes of some of the world’s most acclaimed designers.